Vancouver’s breezes carry the scents of nature and aromas of all the urban delights you’d expect from a city regularly voted, “the Worlds most livable”.

The city takes its name from the British navigator who landed here in 1792. The original settlement was called “Gastown”, in honor of Gassy Jack, who built the city’s first tavern. Gassy Jack and his makeshift pub may be long gone, but in the historic neighborhood of Gastown, his spirit lingers on.

Vancouver’s early history continues at Waterfront Station, the western terminus of the Canadian Pacific Railway. The railway’s construction brought Chinese workers by the thousands, whose descendants have enriched Vancouver ever since. Experience this interweaving of cultures in Chinatown, where the fusing of Oriental flavors with local seafood has helped earn the city the title, “the Culinary Capital of Canada.”

When it’s time to answer the call of the wild, cross the Lions Gate Bridge to The North Shore, a wilderness where bears roam and salmon-filled rivers flow through old-growth forests. Less than a two-hour drive from the city is Whistler Blackcomb Resort, the largest ski resort in North America. The beautifully connected runs here cater to all skill levels and attract elite skiers and beginners from all over the globe. 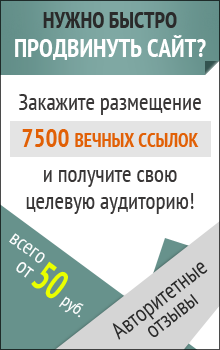